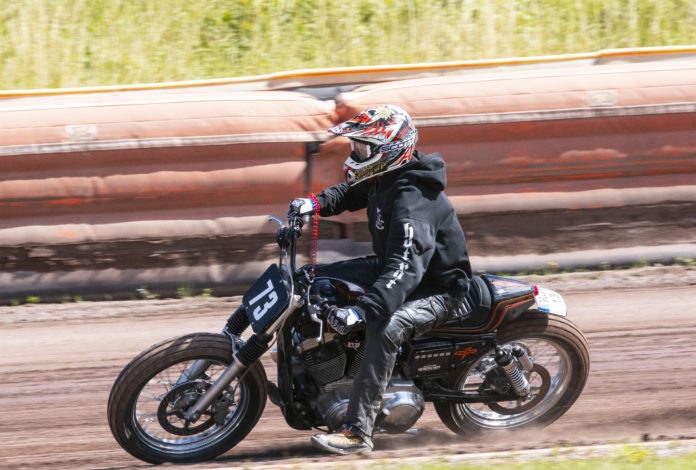 We got mail about rules and regulations classes an bike specs.

Let us just start with explaining our idea with Monkey Race Days:
We think its about time to take the next step with swedish flat track and to make that happend its also time to adapt ourselves to a European standard of rules and regulations. The opposite is to exclude riders from the rest of Europe and we will never be part of for example Flat track Euros. Which we are convinced will be awesome for each and everyone meaning serious business with being a flat tracker on a personal level.

Since we also belive a growing interset of our sport are depending on a couple of things, the interest of being part of it from our swedish track owners (read speedway clubs) point of view, bringing money to table is a huge issue and its up to ourselves to make that happen. Therefore we are convinced we need to serve the concept of the whole deal. Spectators, happenings around an event, sponsors and not least rules and regulations that works all the way, not only amoung a small group, but for each and everyone. Being a part of making a sport grow, sometimes you have to make decisions not to exclude anyone, but include more people on the same terms of condition.

And since there is no such thing as official swedish rules, we use the offical rules of FIM and DTRA. As we understand the unofficial rules used in Sweden so far was a temporary solution in the beginning of swedish flat track to give the interest an easy start.

We really like Monkey Race days to become an awesome event, not only for riders but also for spectators, so we like to keep it simple and attractive and easy to understand. And we like you to join this adventure of being part of something bigger going on, putting Sweden on the map of European Flat track.

Lots of words you might think, but we really hope Monkey Race days will be a great event and we already got a bunch of riders from Scandinavia signed up, so don’t miss out the chance of being part of this and if you read our rules you will find there is a class for each and everyone. 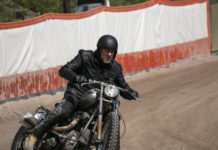 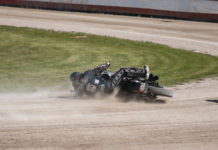 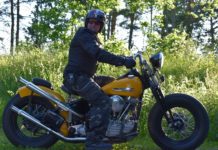 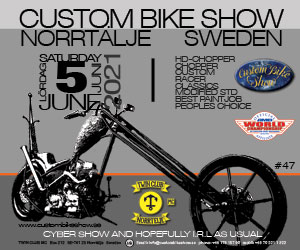