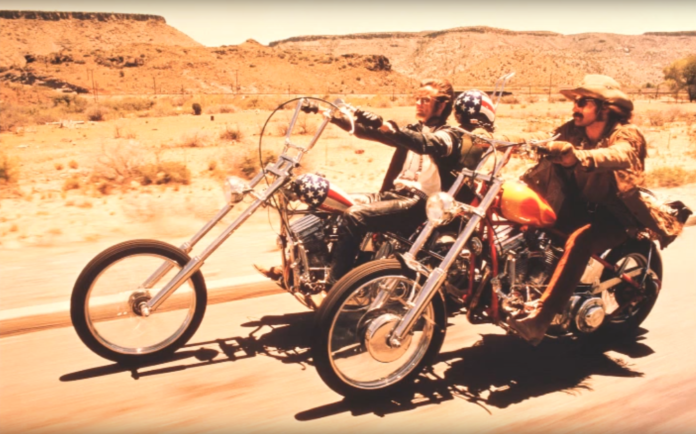 In 1967 Peter Fonda designed the most famous chopper in the world. Captain America as the Panhead chopper, is called, was originally two and built from two out of four police bikes who Fonda and Dennis Hopper bought on an auction. Both the Billy bike and Captain America became icons for the future way of building choppers. Captain America was ready in january 1968 and the features are many. The 1951 model FL got a 42° rake, no front brake and 12″ extended fork, 21″ inch front wheel and a four speed transmission. Captain America was built by Dave Ohrt and Cliff Vaughn who also painted the bike in the classic red, white and blue. The chopper legacy Fonda left behind passing away last weekend, will always stay alive. Fonda, Dennis Hopper and the iconic movie Easy Rider was for sure the inspiration for many of us to start build choppers and to start dreaming about the freedom and the unexplanable feeling riding a chopper gives U. Thank U Peter Fonda, you made a big difference! May u rest in peace. 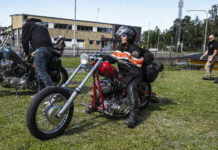 2020 – det kunde varit värre/it could have been worse 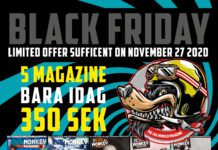