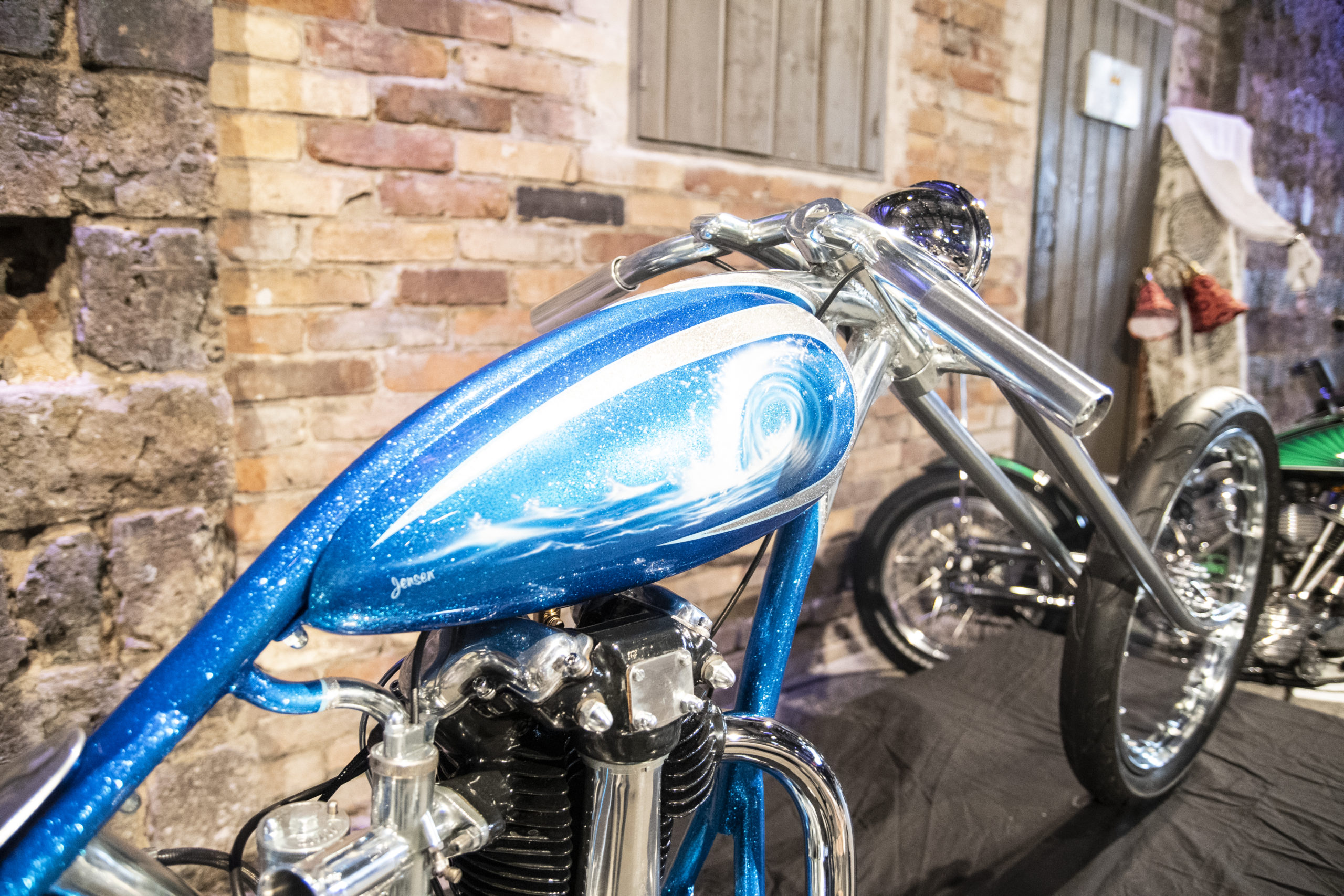 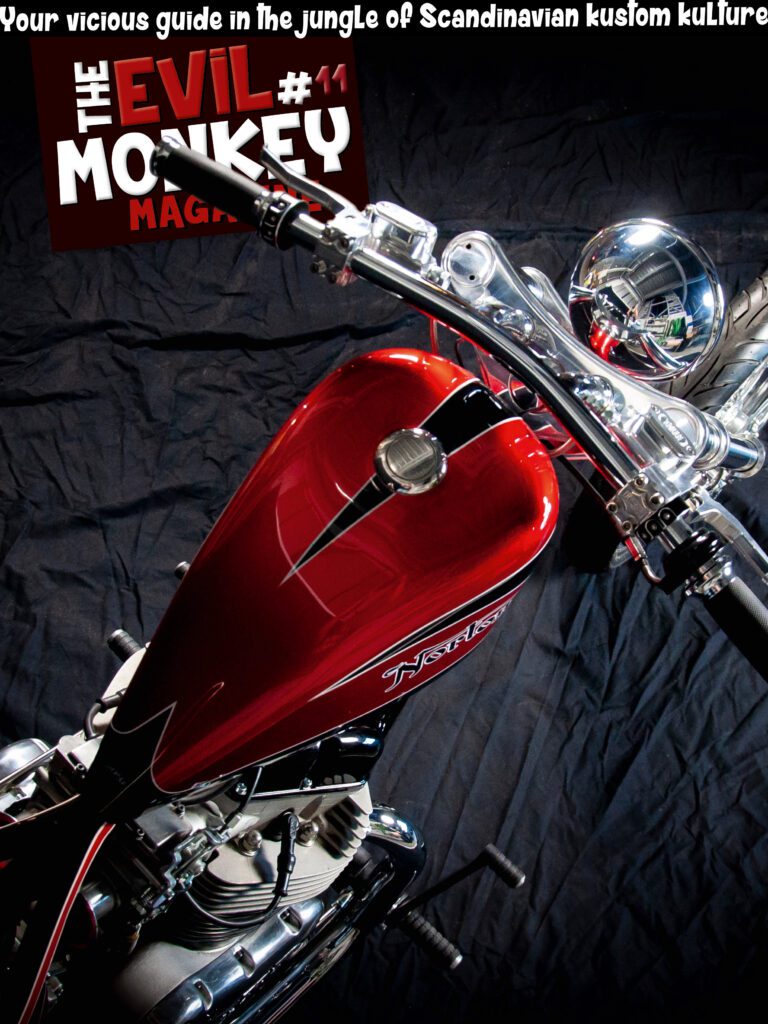 The Evil Monkey Magazine #11 (Sweden only)

The Evil Monkey Magazine issue #11 incl digital copy incl shipping Both swedish and english This issue contains Daniel Anderssons new ride, the story about a freak’n fine panhead and the start of a growing business, Besses awesome Norton, Bengalos at speedweekend and some easy shewed facts about the flat track ride of your choice and how you get rid of weight on an Indian FJR 1200.

The Evil Monkey Magazine - Your vicious guide in the jungle of Scandinavian Kustom Kulture
Contact us: info@theevilmonkey.se